Posted on Mar 20, 2018 by kevin.turner@rdatasmania.org.au

Outcomes from the 3 March election 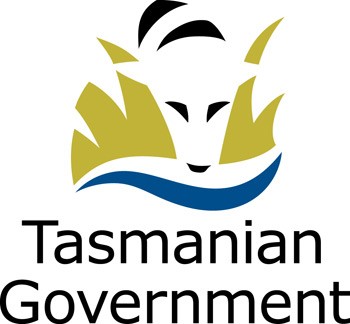 On Saturday 3rd March 2018, Tasmanians went to the polls to elect the 49th Parliament and the Liberal Party were returned to form government, with Will Hodgman MP as Premier.

Leonie Hiscutt MLC: Leader of the Government in the Legislative Council