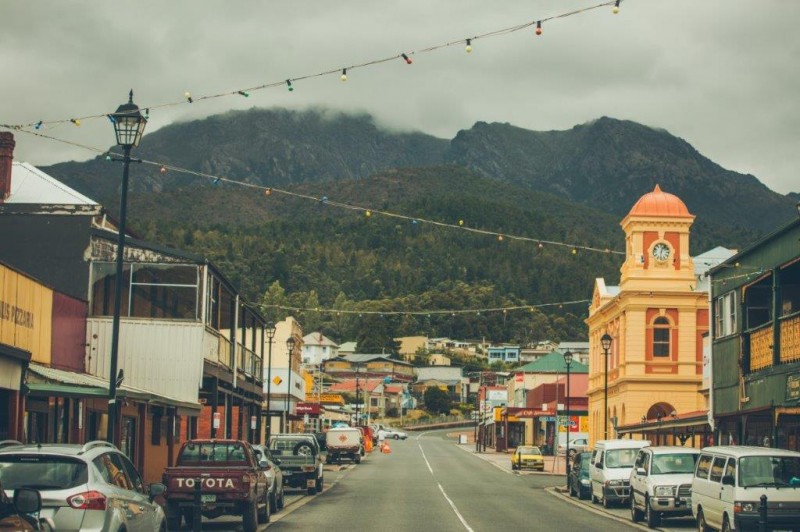 The 20 worst “hotspot” regions for youth unemployment are mapped annually by the Brotherhood of St Laurence not-for-profit organisation.  It shows that many regional and outer suburban areas bear the heaviest burden.

In Tasmania, the South East (including Oatlands, Huonville, Swansea, Nubeena ) is still the highest rate at 17.8%, although it has dropped from fifth to sixth on the ladder.

Hobart (including Margate, New Norfolk, Dunalley, Richmond ) is now the ninth worst region in the country with 16.9% youth unemployment.

The North and North West of Tasmanian (including Devonport, Burnie, Queenstown) is at 16th place with a youth unemployment rate of 15%.

Read the report by clicking on the title ‘Smashing the avocado debate: Australia’s youth unemployment hotspots’