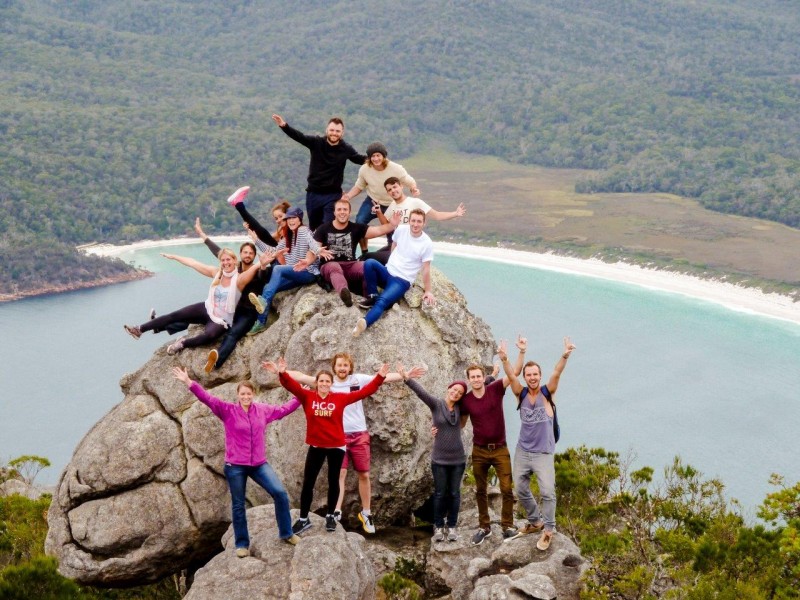 For the first time since October 2009, Tasmania holds the mantle of the best performing economy in its own right. Three months ago Tasmania shared top spot with Victoria.

The last time Tasmania was on top of the performance rankings was October 2009. It replaces Victoria which held top position in the economic rankings – either outright or shared – for eight quarterly surveys.