ABS has released population data for the year to 30 June 2016. 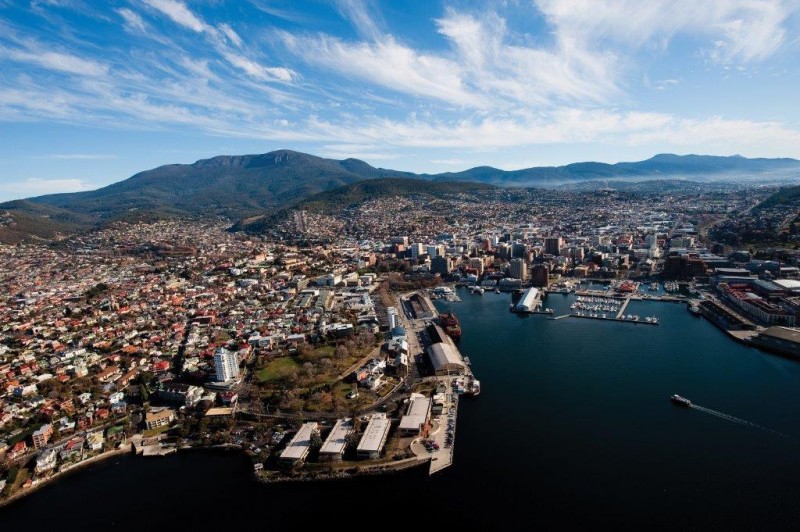 Over the 2015-2016 period, Tasmania had the same population growth rate as South Australia and had higher growth than the Northern Territory.