Posted on Jan 13, 2022 by harmonie.ballard@rdatasmania.org.au

Heywire puts young Australians at the Centre of Conversations 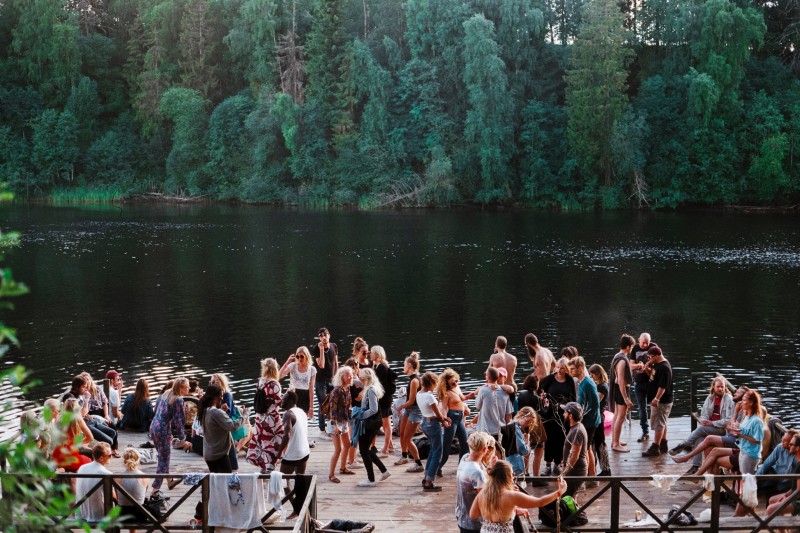 Regional Development Australia has been an active supporter if the ABC Heywire program since 2011.

The annual ABC Heywire competitions is designed to involve regional youth in the national conversation and invites people who are aged 16-22 who are living in regional, rural or remote Australia to be given the chance to share their story. These winners are invited to effectively transform their story into a high-quality piece for TV or radio and have their works featured on the ABC channel. In addition, they are also invited to Canberra to attend the annual Heywire Summit, where they meet with leaders, ministers, senators and Members of Parliament and Departmental officials.

There are 38 stories are now available and the toolkit for socials/ newsletters here:  Heywire Communications Toolkit 2022

A few Tasmanians have been nominated as winners!

A special mention to our successful young people within our region:

Sam Watson from Ulverstone - Why I campaigned for same sex marriage

Mohamad Nazari from Hobart - Coming to Hobart as a refugee