The north-east of Tasmania was going through a difficult time. Traditional industries were suffering and the labour force was leaving. Its recovery into one of Tourism Australia’s most recommended destinations for 2016 is an example of regional development in action.

Transforming a region in decline into a must-visit destination.

Blue Derby is a network of mountain bike trails in north-east Tasmania shared across the two local government areas of Dorset and Break O’Day.  The trails are centred on the two rural settlements of Derby and Weldborough.  Stage one, comprising 23km of trails at Derby was launched in February 2015 and the final stages will be completed by June 2016, providing a full 80km of trails.  This has all been made possible by the Australian Government’s Community Development Grant Programme which allocated the project $2.45 million.  This was matched with $700,000 in funding by a partnership of local stakeholders, making it the largest mountain bike trails project in Australia. 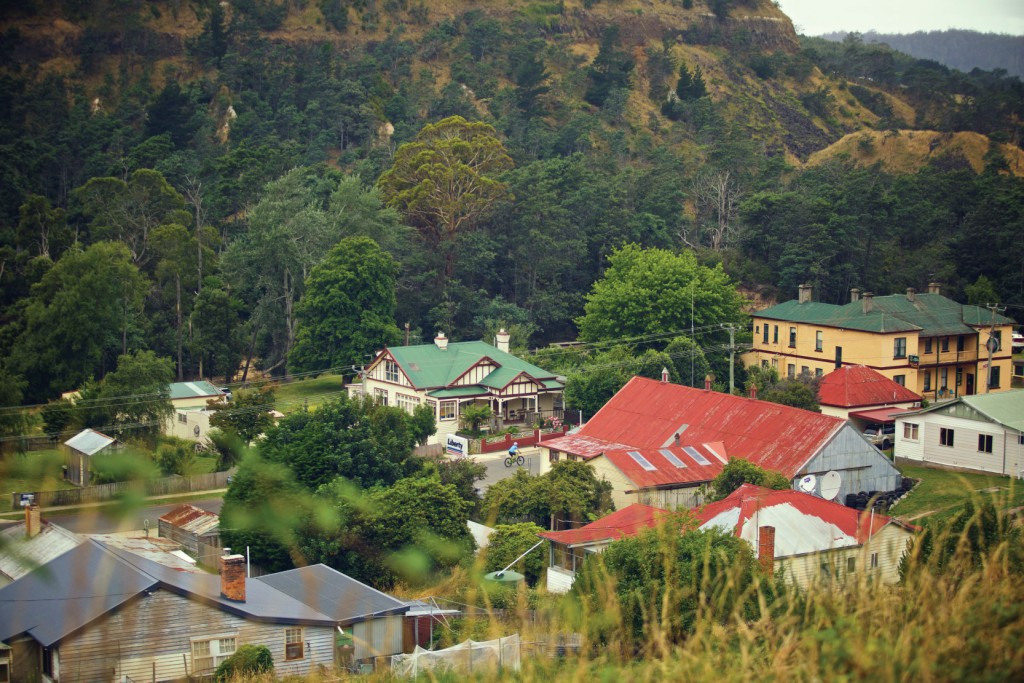 Since its opening, Blue Derby has been averaging 1,000 visitors a month and the town of Derby has seen new businesses open, accommodation beds increase and a wave of residential and commercial real estate acquisitions.  It has hosted the Australian XCM MTB Marathon National Championship in 2015 and will again in 2016.  The project has been awarded a 2015 National Award by Economic Development Australia and a 2015 LGAT Award for Delivering Excellence.  In October 2015, Tourism Australia nominated Blue Derby as a reason to visit Australia in its marketing promotions. 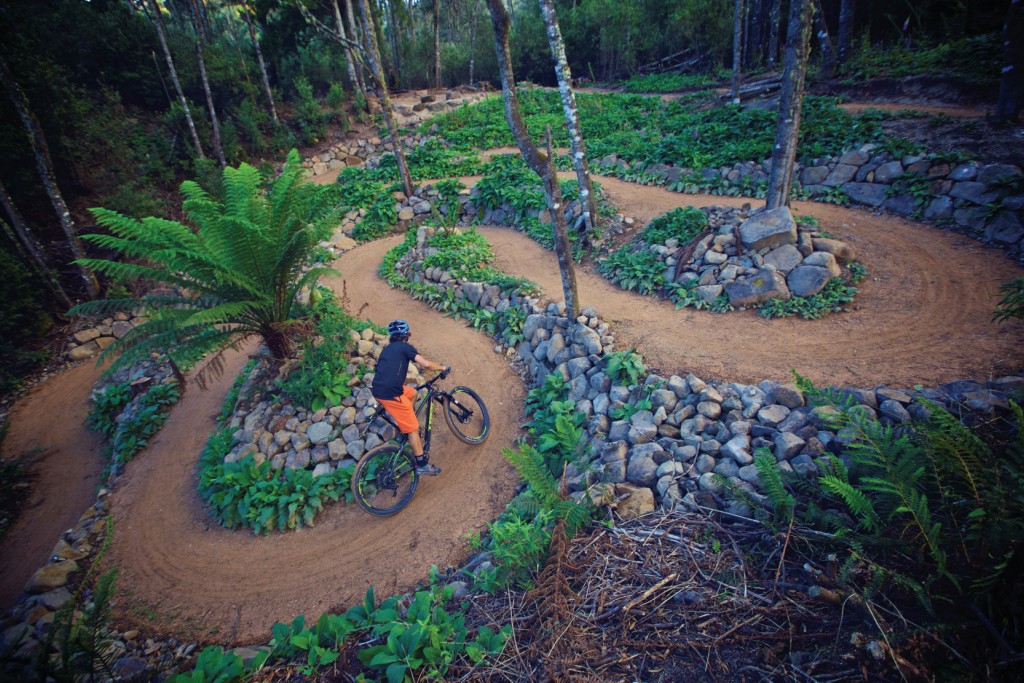 RDA Tasmania's role in this project began in 2011 when it worked with Northern Tasmania Development on the report 'Mountain Bike Tourism Potential in Northern Tasmania'.  Through the development of the report and subsequent activity RDA Tasmania used its facilitation, project management and advocacy skills to provide rigour to the momentum gathering for investment into mountain bike infrastructure.  By the time RDAF Round 4 was launched in 2013, Dorset Council were ready to submit an application based on the evidence provided by that report and the stakeholder support now existing for a mountain bike project in the north-east.